Ambitious, experienced and careful with attention to detail.

It all began when broadband internet came to our small village in 2001. A connection to new, wide and exciting world has been opened. Reading online news, articles and chatting on IRC has started a very interesting journey.

In early 2004 Arvystate.net domain was registered and creating a small personal webpage became my first goal. After spending many days with HTML and CSS, I was satisfied with the result.

In the following years many webpages were implemented using simple PHP backend and some JavaScript logic. Towards the end of my high school, I began to work on a simple web-based statistical game, throwing in all knowledge I had at that point.

The story continued during my college years, where I had worked on various genetic, evolutionary, audio and other algorithms, implementing them in either C# or Java. Usually a simple desktop interface based on Windows Forms or Windows Presentation Foundation was sufficient. First part of the story was concluded with a Bachelor’s degree with developing a fully-featured PHP framework called Emotion Engine.

The second part of the story had continued on iOS, where multiple college projects were done on a mobile phone, improving my experience, including the Master’s degree.

As for the third part of the story, it is currently still being written… 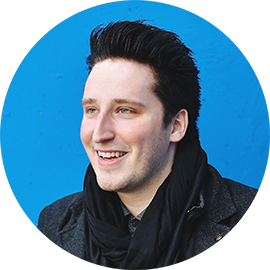 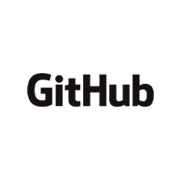 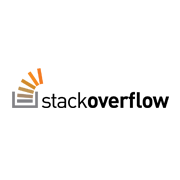 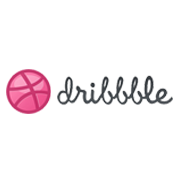 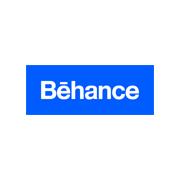